It has taken me longer than I would have liked to create, edit, and publish another post on my various social media pages that are linked to my WordPress sites. The main reason for it is because I’m growing to favor writing the old-fashioned way, by hand. Which seems to increase my productivity overall, even with me splitting my creative energies between multiple projects and ideas. Even though digitizing them is taking longer than I would have preferred.

In addition to that, I’m also working on expanding the ideas I prefer to work on digitally since they are in one of two states of existence. The first state is the idea is still developing and thus is a waste of paper until it passes that point. While the second state is the story started digitally and has expanded past the point where it would effective for me to transfer it a notebook and write it to a point of completion. Why they tend to lean towards either extremes is something I do not know, and would prefer not to think about.

I’m starting to realize trying to balance work, and a daily writing routine is becoming increasingly unbalanced. Knowing I’m going back to my regular work schedule after the holiday weekend ends. Meaning I need to augment my writing routine to meet my own goals for each day. Yet, given I’m working on multiple stories, including a few rough ideas for later. Stretching the creative machine in excess, I’m starting to feel the creative well run dry randomly.

Knowing I need to find a balance between work and my creative pursuits. Making a quick decision to alter my schedule. Thinking it over, I realized I needed to break the week down. Focusing on a different idea, each day. Trying to distribute the workload without getting writer’s block or even worse causing myself to burnout. I hope it works to keep the creative juices flowing while allowing me to digitize pieces I’ve written by hand.  Along with trying to get a blog post made once a week. 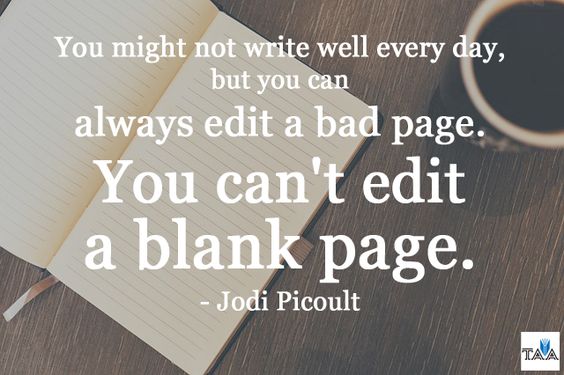 Been incredibly busy couple weeks, taking an overdue and much-needed vacation. Enjoying the opportunity to relax and get away from everything.  Along with hearing the fantastic atmosphere of sunshine, and punk rock. Which I sincerely believed gave the reinvigorating energy and mindest I needed to keep up my growing creative output.

Along with helping out with my cousin’s wedding. In addition to working on a piece for America’s Emerging Writer anthology, I got emailed about while on my vacation. Hoping my piece get’s accepted into the book, by Z Publishing House. Now back to a normal life as summer is finally starting up.

As I was working on one my  Steampunk/magic concept story, I began to realize this would be something I would have to consider as I build the world. While the question may seem like a paradox in the making, there are ways to work around it. Making everyone have innate magic capabilities, but their natural potential for it differs. Allowing me to do two things that contrast and complement each other.

The first being a symbolic/rune-based magic with everyday machines. Creating objects with an internal charge, that can be activated with a specific phrase.Forcing the notion that magic is a common idea, that a world can be built around both it as the technology of the world changes.

Yet at the same time allowing the creation of extremely personalized weapons, and other items that work on the principal of a genetic/magical signature. That can be used with or without a phrase. Which complements and contrasts vastly with the notion of magic being commonplace.

Given how oddly well those two ideas seem to work together, the issue now becomes about potency.  However, that seems to be the reason these two ideas work together. Those that have a higher potency for magic will get more training and tutoring in learning how to use their magical capabilities. While those that have lower potentials, get the basic knowledge they can use in their everyday lives. Creating a system that forces both to cooperate with each other to keep their civilization working.

Does anyone else agree with me, on this notion? Should it work despite the contrasts? Please comment if you have anything to say.

I do have more writings coming up as September Ends. For now, though I have done some minor updates and redesigns to my sites main page. Merging a few things to make the header menu concise. Along with adding a few pages for my Random Musings ideas, both singular and continuous. I do plan on trying to keep the tabs up to date as I can.

While I’m busy contacting publishers for Rise, I began to think. Realizing while that is prime focus at the moment, I should still try and be creative when I have time. Somehow that led me to conclude I should do something similar to an installment system with some of my more open ended Random musings. Honestly I think that will be beneficial to me in many ways. Given it does two things for me with ease. Spreading my writing out to a larger audience who may or may not be aware of my writings. While secondly giving me a chance to get better at writing short stories, without using installments. Which could be a great thing for me overall, as short stories can be done much more efficiently in less time. I will try to get an installment posted at least once a week. Depending on the reaction to them, I may increase that to twice a week. At the moment I’m not sure which I will return to first. Personally I know I will continue with Random Musings #6, #5, and #4. Since I don’t feel done with those yet. Also if any of my followers would like to see any of them continued, please comment below. I will try my best to do so.

After a little over three weeks of research, I have narrowed things down considerably. For the most part, I have narrowed it down to three publishing houses that specialize in science fiction and fantasy stories.  The list is DAW, Quill House Publishers, and Xlibris. Due to submission guidelines, I will have to wait and see for the most part about things.

An interesting opportunity came up with Loot Crate, working with them on an upcoming crate project. While I’m still waiting to hear the full details on it, I curious and eager to work on it.

I’m starting to realize the less energy I have less productive I want to be. Which maybe why I’m starting to consider doing flash fiction, over struggling to make any progress in my two short stories.  The lack of progress is I imagine is a large chunk e of the reason  the muses have been quiet.

I think now I’m going to try flash fiction for a month or so. Hopefully that will spark the creative juices again, since I don’t have to focus so much with world building. Instead I can focus on just writing, even if I use prompts to get things started.

It has been a busy thirteen days, as work gets busier with leagues and band nights resuming. Yet I know there is more to come once the temperature drops over the coming weeks. Ignoring the irritation that causes me since it has limited my ability to write at work greatly.  Which limits it even more outside of work since I will be sleeping longer to recharge and refuel for the next shift. Either I need to start drinking more coffee or figure out a way to get a more restful respite? 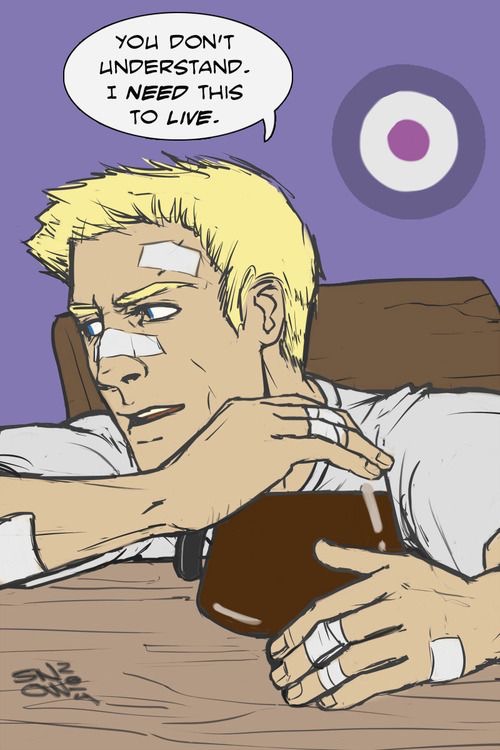 Moving away from that, my writing routine is in flux. Sometimes I meet exceed my goal, and other times I just don’t have any motivation to write at all. I haven’t decided if it burnout or just mental stress from life zapping away my creative juices. Which leads me to conclude I either need to change my routine into something more flexible and practical to prevent burnout. The question is how much of it do I change?

I may have a new opportunity as an outlet for my stories, waiting to hear back at the moment from my trending stories.  Which should be exciting I hope and ignite my creative spark to a brighter flame.  Once I learn more and hear back, I will share what I can.

After 15 days of writing 8 paragraphs split between two increasingly large short stories, I have realized something. My ability to write short stories is limited unless I have a word or, page limit for it. Which is either practical or a tremendous hassle for me. Given my desire to publish a physical novel. Yet it does have its practical purpose if I would want to do a serial, or annual installment in a story for a magazine or anthology. It is an oddly vexing contradiction within the nature of a being creative I think. Do you limit the scope of the story, or do you allow yourself to fulfill its full potential?

Outside of that slight paradox of frustration, and inspiration writing is going well most days. I have struggled a few days in this routine due to a mixture of sinus problems, mind-grains, and mental stress. On those days I try to at minimum do a paragraph in both stories just to keep the creative juices flowing. Usually, the day after if I’m feeling clearer, I double the goal to sixteen paragraphs plus whatever didn’t get done the previous day.

Given now that the busy season at work is beginning, I have decided to write six paragraphs a piece in both stories. Since writing at work may pose to be almost impossible when work is busy. It seems to be a rational step forward, instead of doubling the 8 paragraphs to 16 paragraphs in both stories. I would prefer to avoid writer’s block or a mental burnout.